Danny Jones was a long-time vendor at the Columbia Gem & Mineral Show. On Saturday, he always wore his kilt. He was a large gentle soul and a true rockbound.

Danny Floyd Jones, 69, died on September 1, 2017, at Carolinas Medical Center in Charlotte, NC. The only child of F.F. "Payne" Jones and Kathleen Fulbright Jones, he was preceded in death by his parents. Danny grew up in Cullowhee, NC, and attended local schools including Western Carolina University from which he graduated with a bachelor's degree in business. He earned a Master's in Business Administration at the University of Georgia before beginning a career in banking. He retired as Float Manager for BB&T Bank in Charlotte.

From early childhood, Danny loved to travel, and he had seen much of the world. Extensive travel in the United States led to his avocation – the study and collection of rocks and minerals. He was the owner of Firebird Minerals, Inc. and enjoyed attending rock and mineral shows across the Southeast. 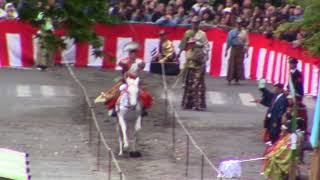 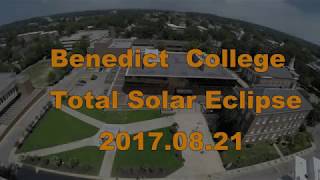